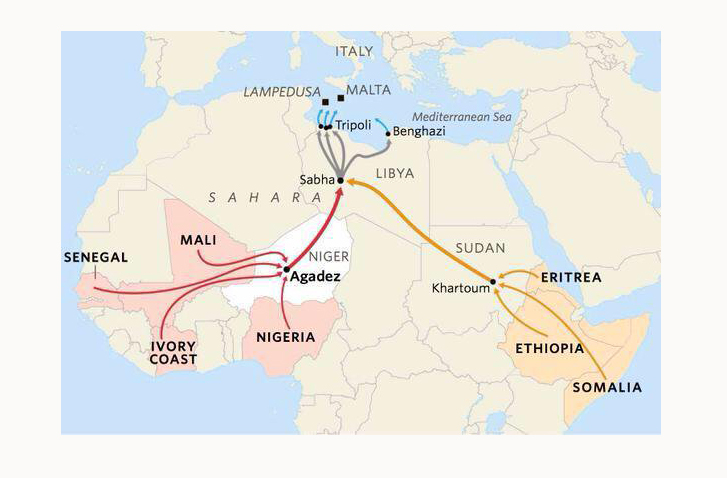 The Real Picture engages young people in discussion and social media public education campaign on the subject of migration in which recent migrants explain what forced them to leave their country of origin and what they went through during the dangerous journey from Sub-Saharan countries towards Europe.

The campaign runs counter the general perception often conveyed in misinformation campaigns and rash statements on the media and in social media that migrants not coming from war torn areas of Africa are economic migrants making the decision to embark on a dangerous journey in a frivolous manner. This project will ensure that the general public in the EU is made aware that other causes such as extreme poverty, persecution, famine and manipulation also push people out of their countries.

The social media campaign will also address youths in Nigeria on the dangers of illegal migration routes to Europe that are not always a guarantee of reaching destination and then again reaching Europe does not mean an easy wealthy life from then on. This aims to reduce the susceptibility of youths in Nigeria to mental manipulation on this subject. Nigeria was chosen as a typical example of a country not presently a war zone but still the point of departure of Sub-Saharan migrants to Europe. 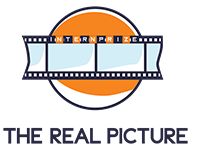